After competing on the World Cup Circuit from 2008 to 2014 and winning a silver medal at the Bouldering National Championships in 2015, Alex retired from climbing competitively and shifted her focus toward outdoor climbing projects, building an impressive tick-list filled with dozens of iconic first female ascents of numerous climbs rated up to V13, and established several first ascents around the Southwest.

In the fall of 2018, Alex decided to come out of retirement and return to competitive climbing to try to qualify for the Tokyo 2020 Olympics. Since then, she won a silver medal at the 2019 Bouldering National Championships, earning her spot back on the US Team, and competed in the entire 2019 Bouldering World Cup Circuit, finishing the season as the top ranked American athlete. Now Alex has her sights set on finishing what she started: qualifying for the 2020 Olympics next August. 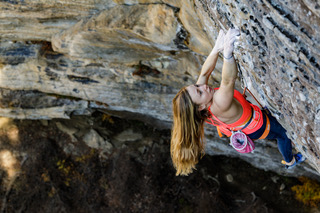 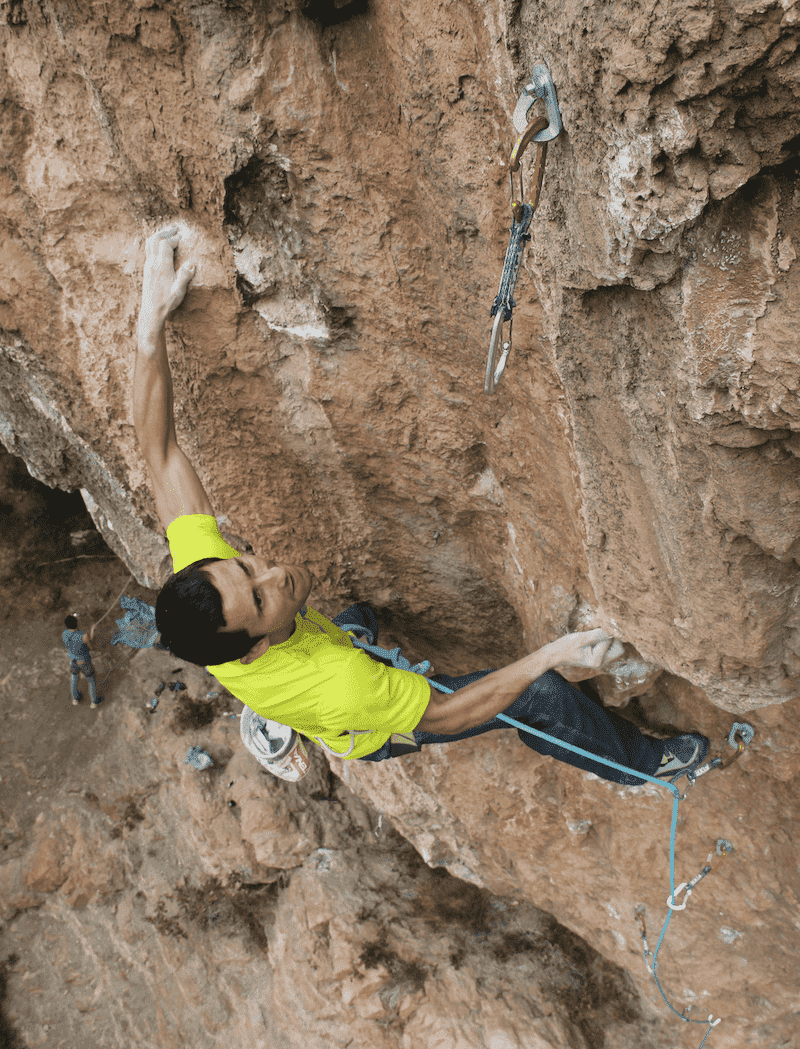 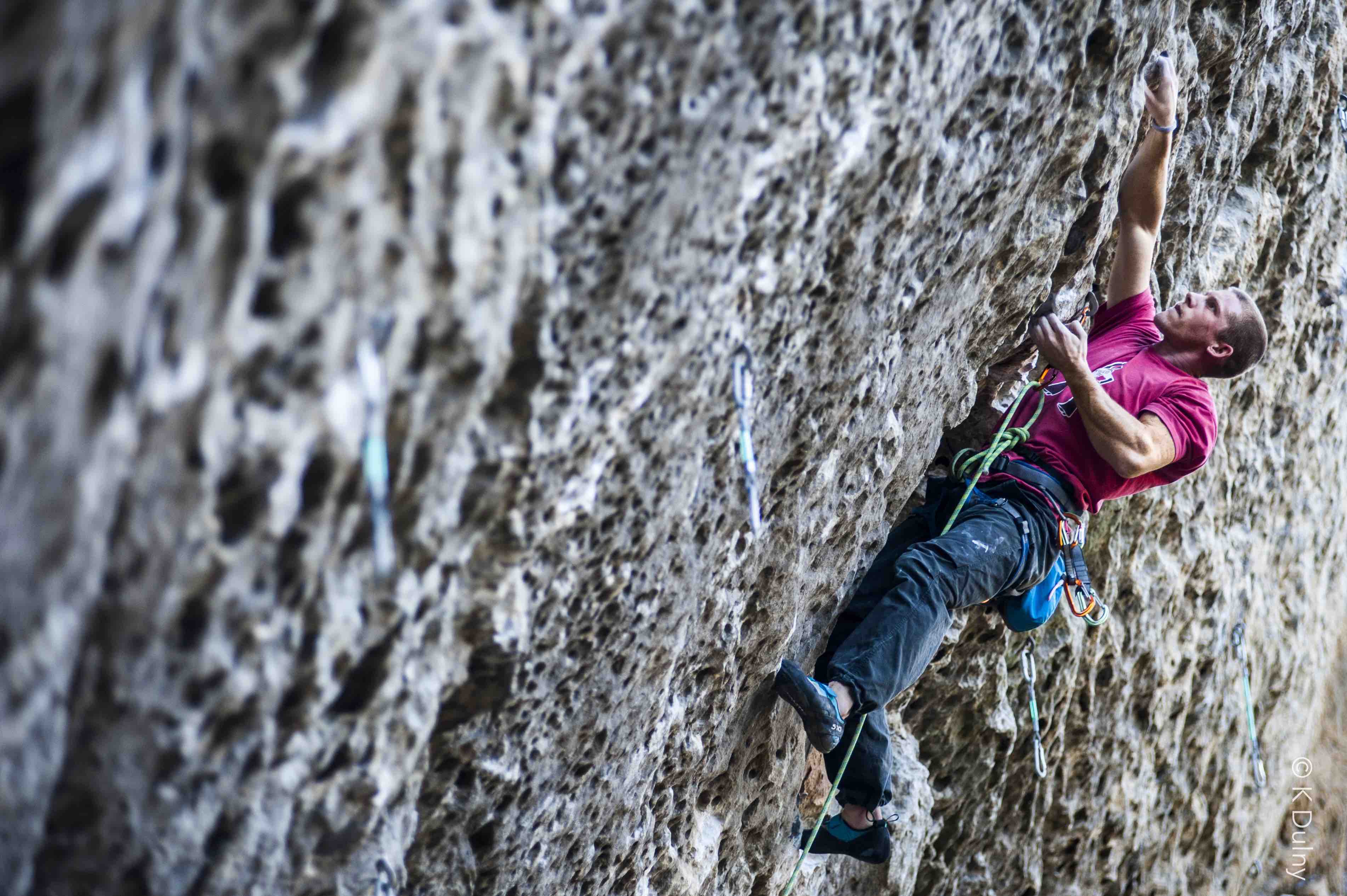 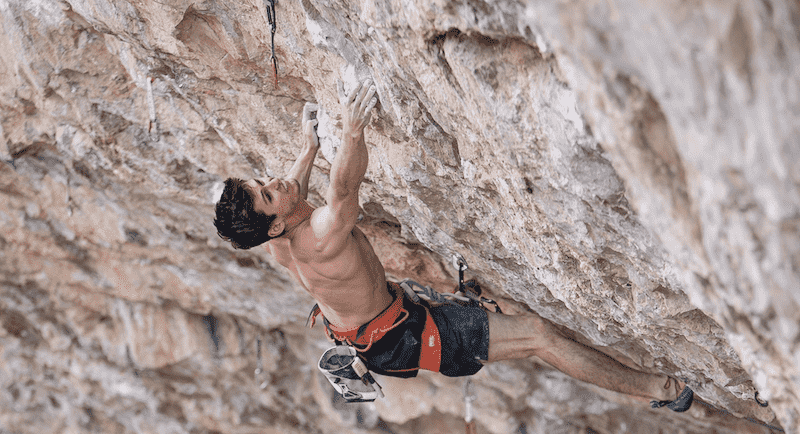 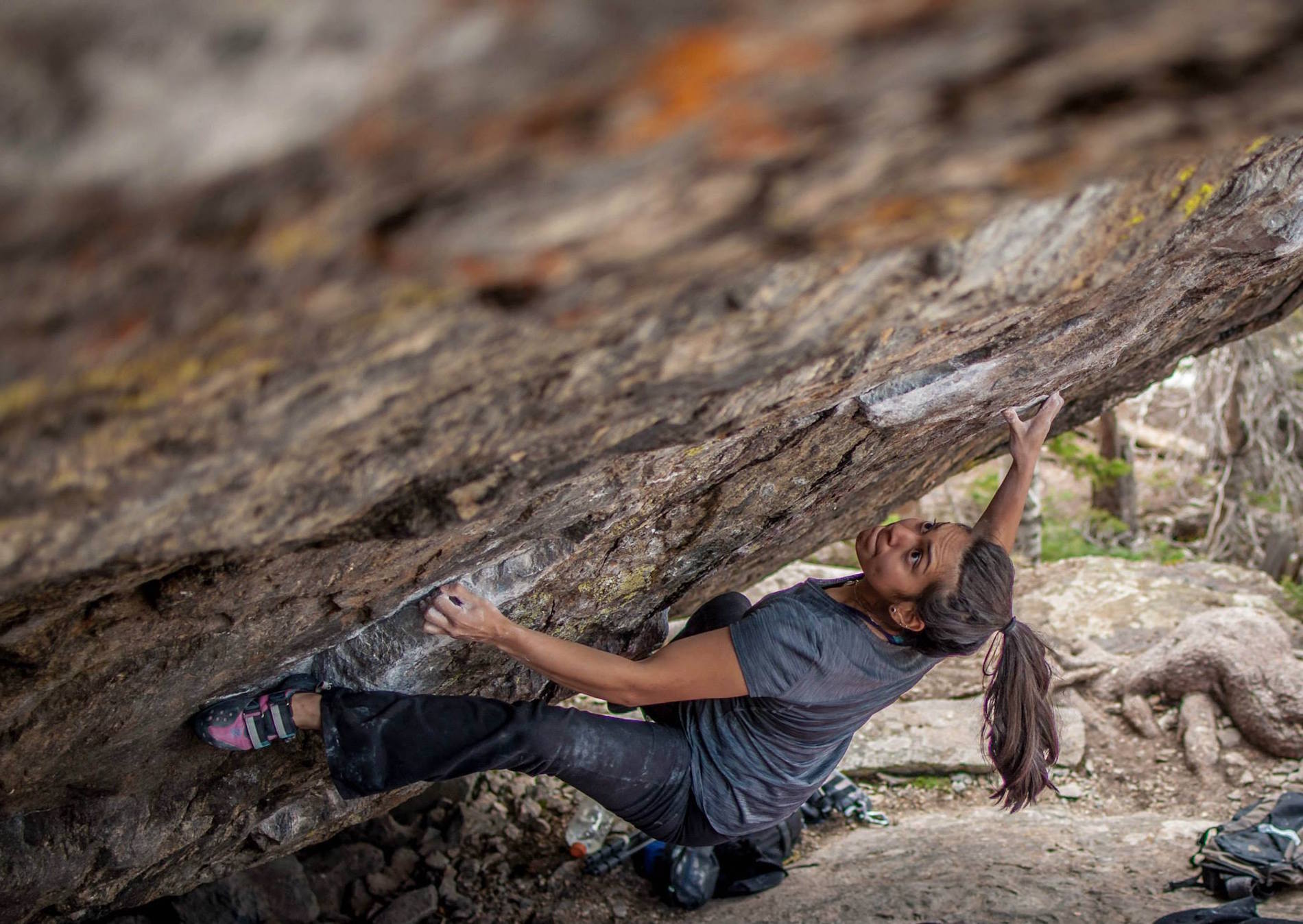 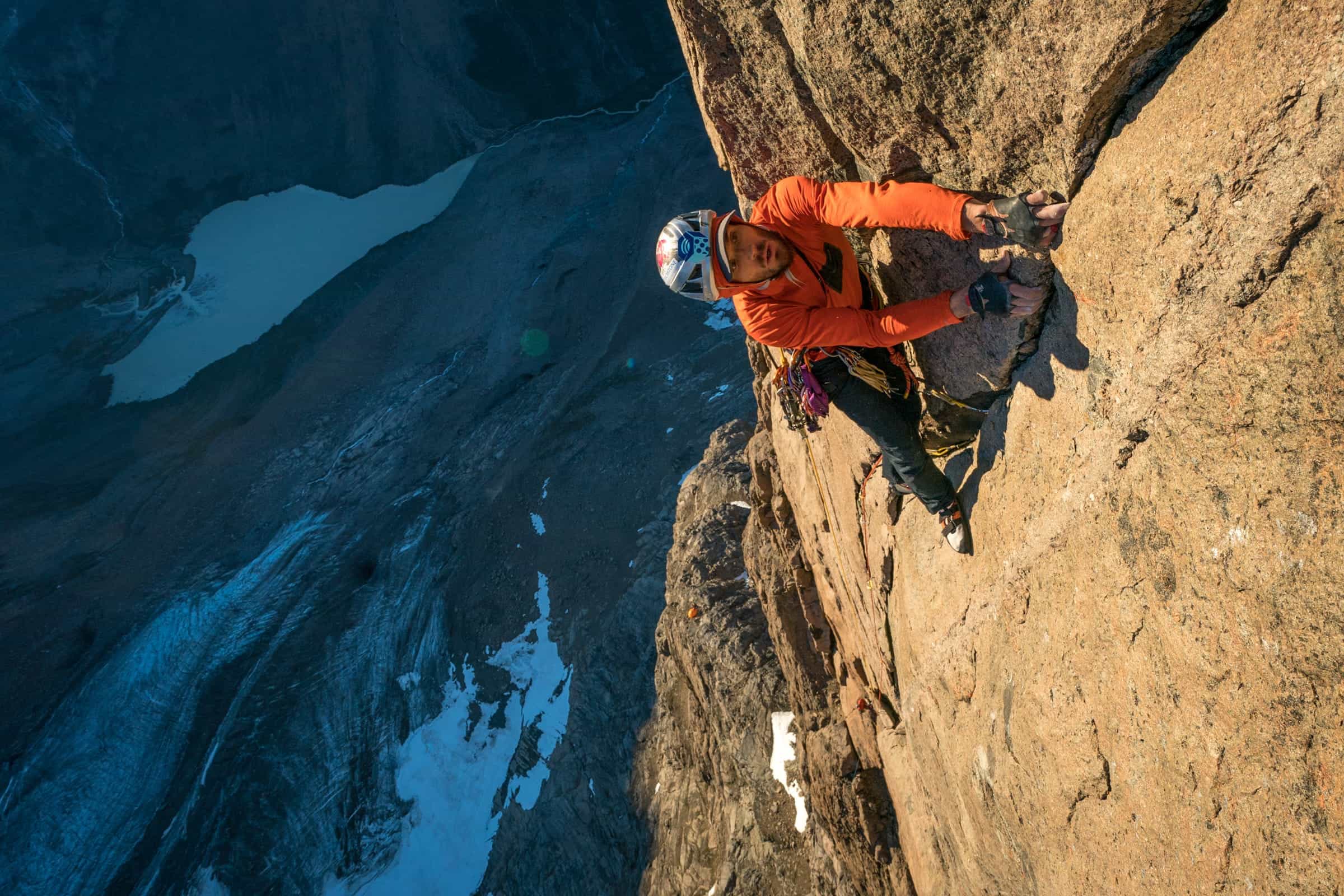 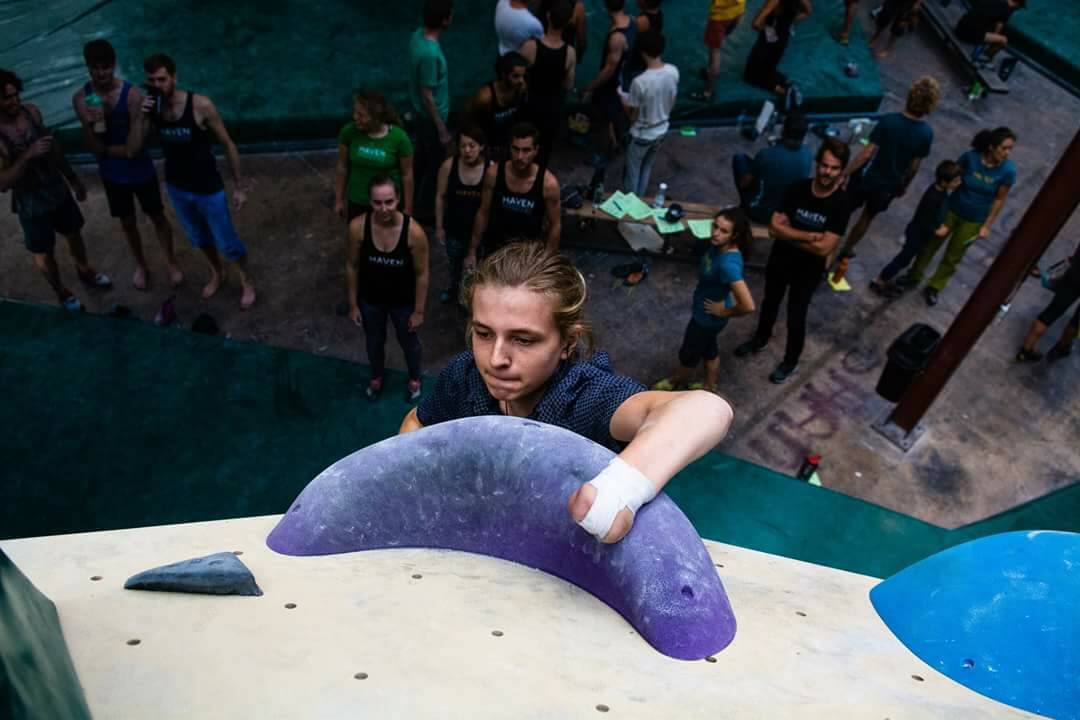 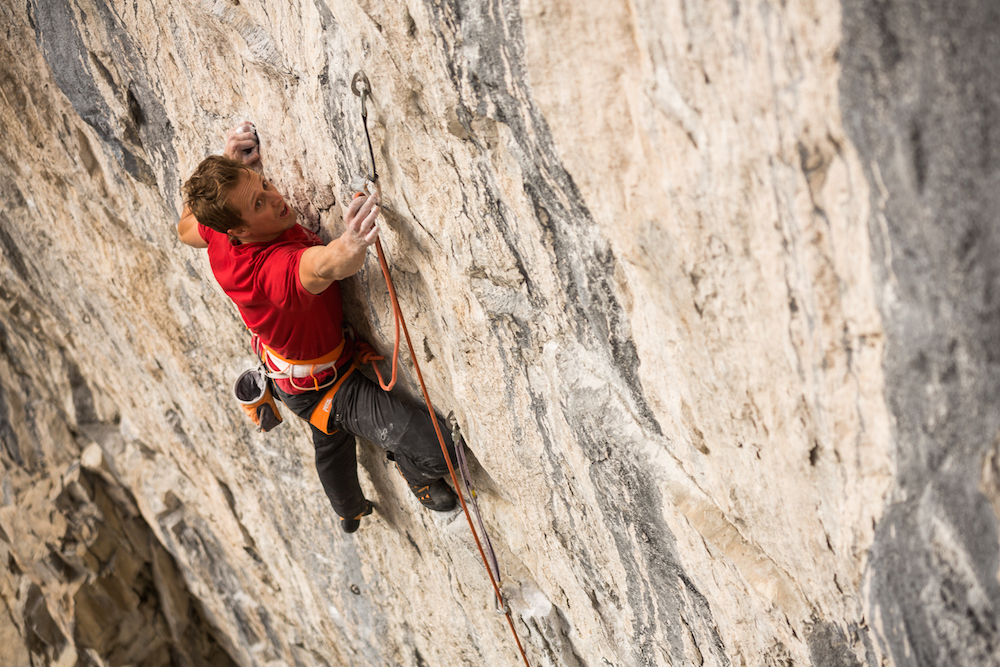 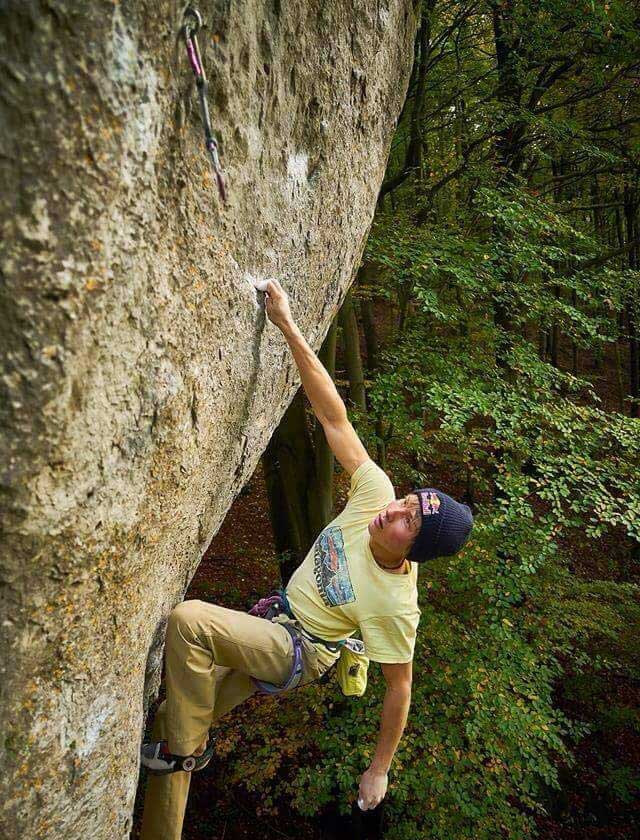